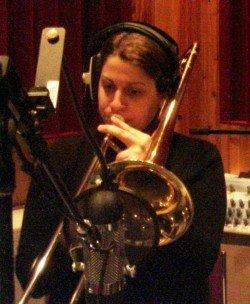 Sara Jacovino recently learned that she has been chosen as a participant in the prestigious John F. Kennedy Center for the Performing Arts Betty Carter's Jazz Ahead Music Residency Program. Students from around the world competed for a spot in this program which will take place March 17-28th, 2008, at the Kennedy Center in Washington, DC. The Jazz Ahead program identifies outstanding, emerging jazz artists in their mid-teens and twenties, and brings them together under the tutelage of experienced artist-instructors who coach and counsel them, helping to polish their performance, composing and arranging skills.

The week-long residency program will include daily workshops and rehearsals with established jazz artists, and will culminate in three concerts on the Kennedy Center Millennium Stage which will be broadcast live over the internet.

The U-Tubes in Kenton Hall 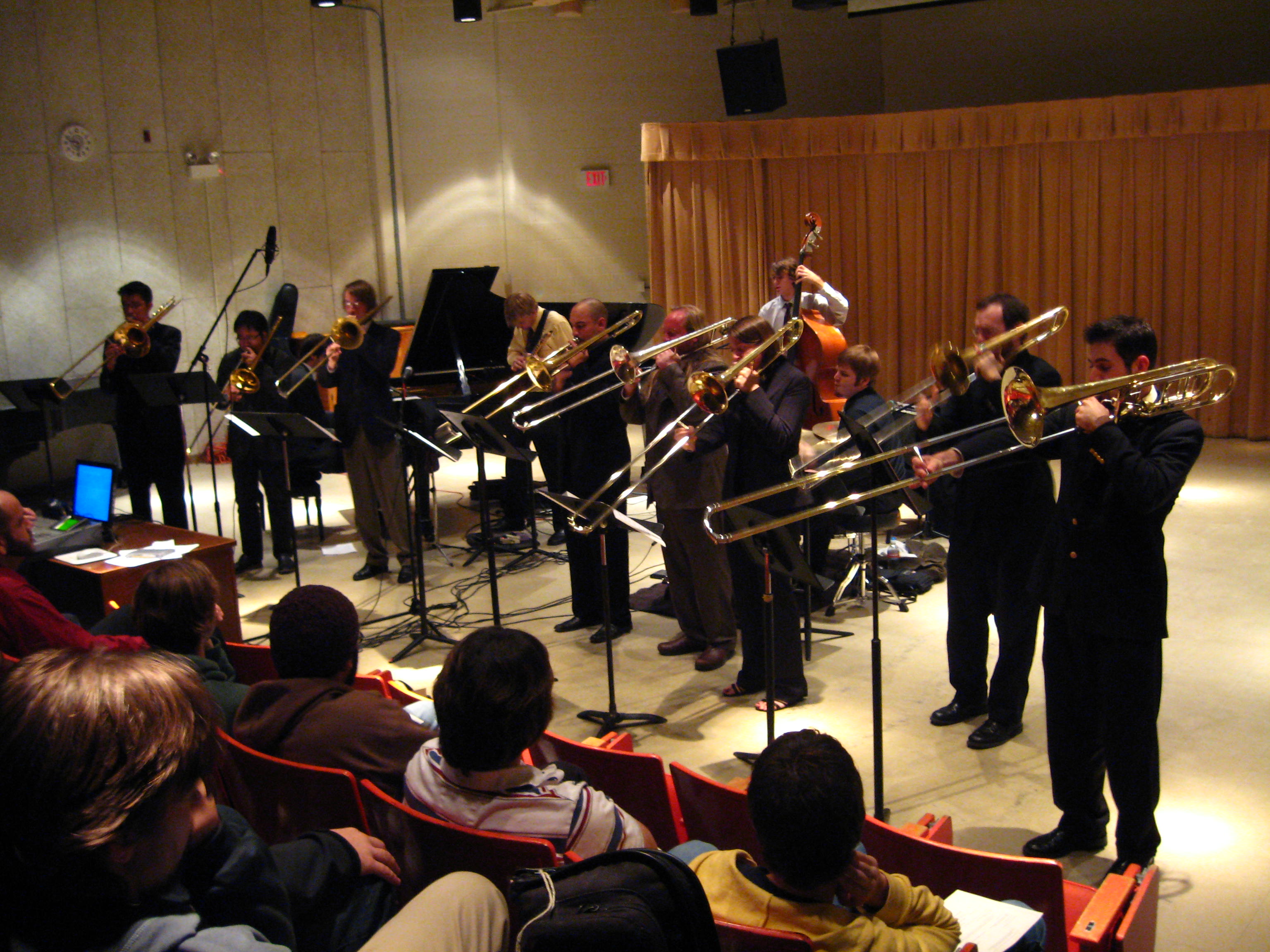 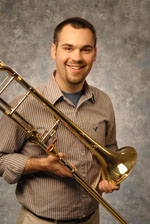 Steve Wiest is Nominated for a Grammy

UNT Jazz Studies Prof Steve Wiest was nominated on December 6, 2007 for a 2008 Grammy Award. To read more about this wonderful honor and to hear the piece that was nominated go to Wiest Grammy Nomination